Our buyer guide offers insights on SaaS evalutation, purchase and maintenance. We also explain some of the key terminology you'll come across during the process.

4 Types of Business Automation You Need to Drive Growth 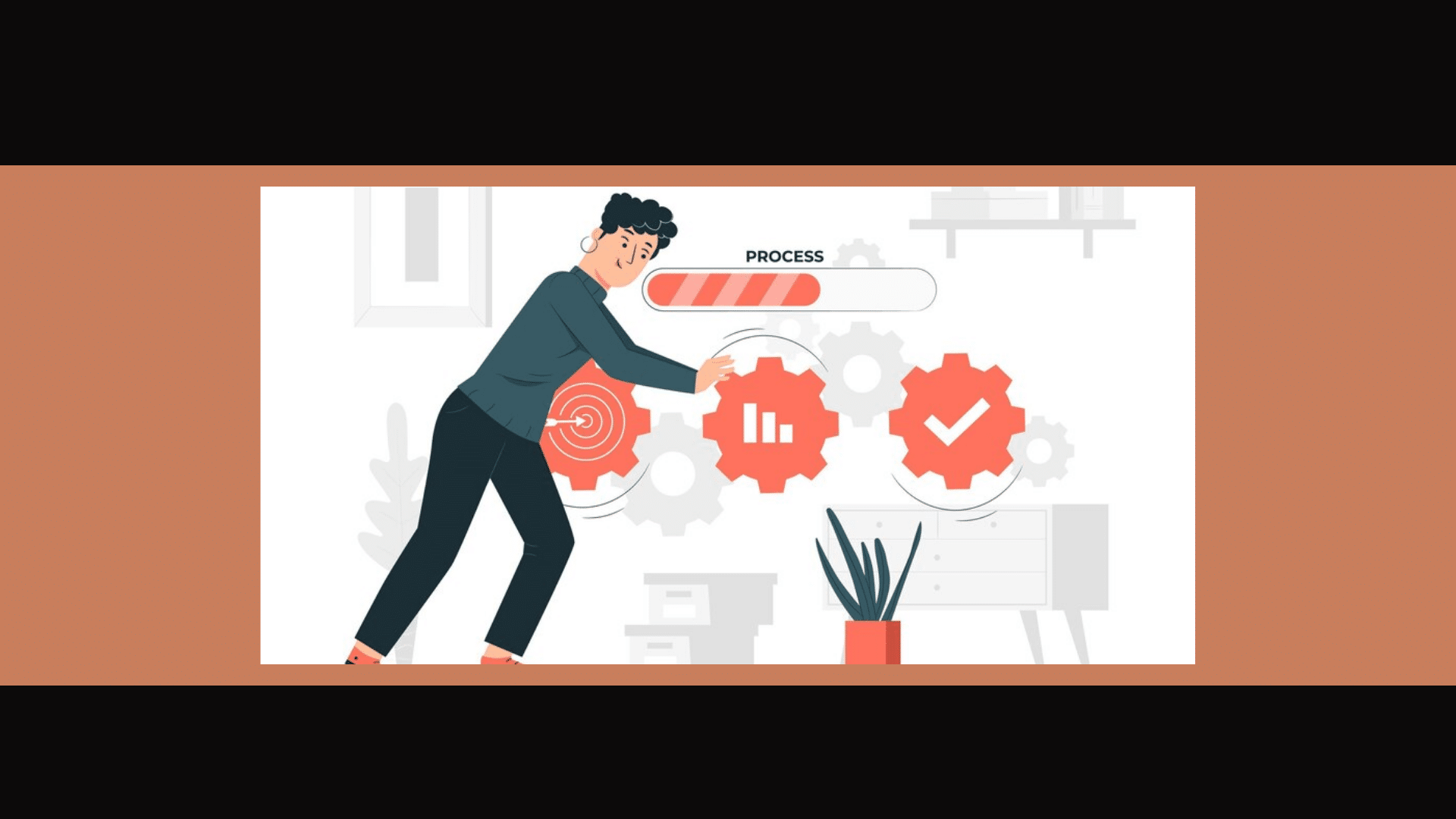 RPA is a software technology that makes it simple to create, deploy, and manage software robots that mimic human movements while dealing with digital systems and software. It improves workflow efficiency, allowing businesses to be more profitable, adaptable, and responsive. It also boosts employee satisfaction, engagement, and productivity by removing tedious chores from their daily routines. RPA is non-intrusive and may be applied quickly to speed up digital transformation. It's also great for automating operations with legacy systems that don't have APIs, virtual desktop infrastructures (VDIs), or database access.

Almost any organization with a significant volume of data will have a database. Having an application with a well-designed user interface is vital, and you need a database to hold all of that business-critical information. Unfortunately, databases can be extremely complex, and they will frequently need to be repeated with minimal modification across a cluster. As a result, your poor Database Administrator (DBA) is asked to undertake an increasing number of activities, some of which are beyond their field of knowledge. Database automation is about making tedious, time-consuming activities run fast and smoothly, allowing DBAs to devote more time to tasks that require manual input, such as performance tuning and provisioning. Database automation also includes performance testing and system monitoring, in addition to cloning new databases. As an extra advantage, a competent database automation program decreases the amount of human error in a system by ensuring that new databases are generated with consistent versioning and the right settings.

Server Automation enables end-to-end management through the creation of workflows that automatically coordinate tasks and processes.

Server automation is similar to database automation in that servers like databases are a significant part of a company's applications, and administering them takes up a lot of an IT administrator's time. Server automation software allows for quick and easy deployment of new server software, provisioning, inventory management, patching, and compliance procedures, as well as removing the margin for the human mistake (as with database automation). Point tools and software suites are the two most common types of server automation. Small firms will benefit from point tools since they are less expensive, easier to implement, and require a smaller computer footprint. They do, however, tend to focus on a single type of automation process, so you'll generally need more than one to obtain the same level of coverage as a software suite.

Custom software can be produced in certain situations to fill a job that isn't covered by existing software.

Don't see a type of automation that works for your business? With department-specific automation, you can still find ways to automate. While there is a lot of software available that caters to general company needs, a department may require something unique. Custom software can be produced in certain situations to fill a job that isn't covered by existing software. Marketing, sales, HR, accounting, and warehousing are just a few of the departments that have had remarkable success with automation. A tailored automation solution, on the other hand, has the ability to reduce speed and cost in any department.