Our buyer guide offers insights on SaaS evalutation, purchase and maintenance. We also explain some of the key terminology you'll come across during the process. 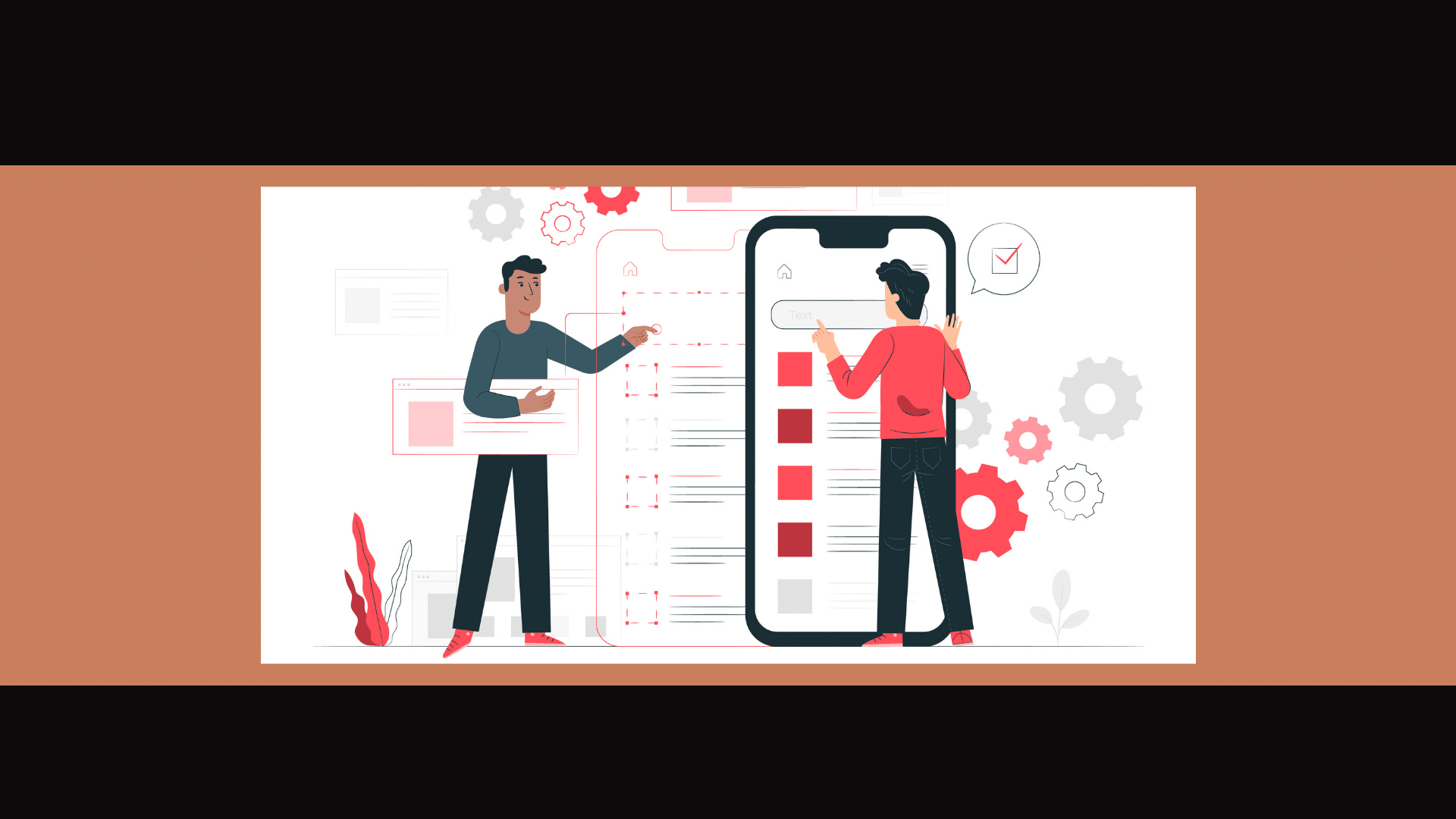 One of the most appealing features of Power Apps is how quickly you can create a useful and functional app. Many time-consuming components of the typical development process (such as developing a user interface, linking form fields to code and data, and so on) are replaced with an intuitive drag-and-drop interface in Power Apps. As a result, Power Apps allows you to create a new app faster than ever before. It can make your operations far easier in this competitive market. You can prototype your app right in the interface thanks to a drag-and-drop environment with typical tasks, features, and user interface elements. Consider the department computer whiz developing that new tracker at a conference room table while the sales manager looks over his or her shoulder, recommending changes and improvements. When everyone is satisfied with the interface, all that's left to do is connect the data and actions, which can be dragged and dropped into position in many cases. Here are two ways how apps can be created seamlessly:

Microsoft PowerApps enables you to automate and manage duties while also providing insights into the operations of the company.

One of the ways PowerApps has made things easier for IT pros and enterprises is in the development area. PowerApps' APIs have streamlined development in addition to the developer tools. One of the most significant advantages of designing apps using PowerApps is that developers may exchange code between platforms, which is extremely useful when trying to manage many versions of apps across multiple platforms and OS at the same time. The capacity of PowerApps to streamline IT operations has made IT teams' lives easier. It enables them to automate and manage duties while also providing insights into the operations of the company. The runtime model, however, is the component that most shows PowerApps' usefulness to businesses. It's a new method of app development that allows you to create and distribute apps without having to set up a Cloud-first infrastructure.

Microsoft Power Automate being a part of Power Platform is designed to help you create time-saving procedures by automating business processes that increase worker productivity.

Process Automation can significantly impact how a business operates, it can cut down on all manual tasks saving time and energy. PowerApps being a part of the Power Platform can access the Power Automate. It allows companies to automate a variety of tasks including notifications, approvals, documents, and record routing. Developers and businesses can utilize Power Apps to activate Power Automate's workflow engine, allowing them to add automation features based on end-user behavior or data changes. Microsoft power apps integrated with Power Automate can keep users on track and ensure data consistency regardless of where it's entered with multi-stage business process flows. Microsoft Power Automate is designed to help you create time-saving procedures that increase worker productivity. Companies can use this business process automation solution to optimize workflows and obtain a more efficient method of working. With 'Logic Apps,' you may automate not only individual operations but also large-scale systems and complicated workflows.

Power Apps allow smooth integration with other platforms. With the help of PowerApps Connector, you can use several Microsoft Extensions seamlessly.

One of the key benefits of the Power App Platform is that, as a Microsoft product, it has complete integration capabilities with other Microsoft products. Developers can use data from Microsoft programs (such as Dynamics 365, SharePoint, and Excel) as well as data from third-party services. There are a variety of connections available for Power Apps, allowing for smooth integration with other platforms. Knowing how to connect to data is one of the most difficult aspects of designing apps for non-professional developers. While the lovely drag-and-drop interface tools make constructing the front end simple, a power user in the accounting department will struggle to build a comprehensive app if they still have to deal with SQL queries or, god forbid, regex filters on the back end. Many conventional data storage services are straightforward to connect to and utilize with Power Apps thanks to Microsoft Power Apps connectors. Accessing data from cloud services or standard Microsoft programs is simplified with additional drag-and-drop selections and templates.