Welcome to our Blog

We publish regular blog posts with insights and opinions on everything related to digital transformation and topics relevant to the industries that we serve. 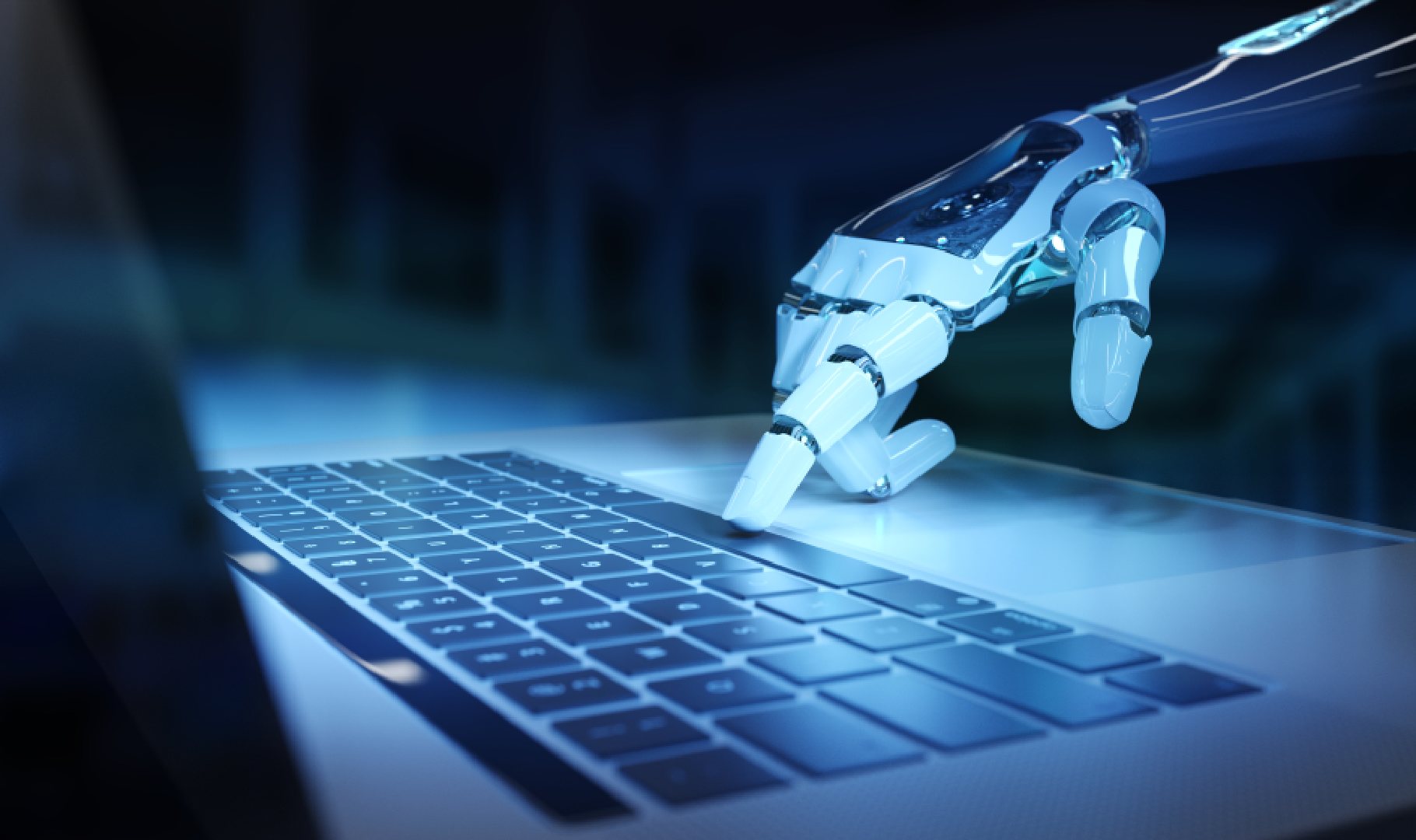 Speaking of automation, there are two very clear groups that industry leaders divide themselves amongst. On one hand, people believe that automation will soon take over manual labor and result in massive job losses. On the other hand, some are of the opinion that automation will free up the human workforce and help them capture more and more profitable and creative opportunities thereby, leading to accelerated growth. Nevertheless, the catch here is, people are too focused on the impacts of automation in replacing human employees. In reality, the capabilities of automation can be explored to the fullest only when man’s creative faculty and the features of automation are meant to tackle an issue together. Automation can bring about innumerable benefits, if implemented correctly. As opposed to common belief, it would not eliminate the jobs but, simplify workflows, take up repetitive tasks and increase the potential of creating new and valuable roles for humans.

Automation is encumbered by a number of myths that have been hyped in all these years. Therefore, for your company to reap the benefits of this technology, debunking the misconceptions is incredibly important. So, here are five automation myths that you should stop believing immediately.

Myth #1 - Automation Is Too Expensive To Implement

The fiction that automation is expensive to implement and not all companies can afford to roll it out in their day-to-day activities must be clarified. Today, automation has transformed into an affordable solution that is easy to incorporate in any business model today. In fact, with automation, companies will have greater prospects of gaining competitive edge in the market and maximizing ROI. Automation essentially lowers the price of producing goods and distributing them through supply chains which offers companies more room to increase revenue generation and save time to fit in more services apart from the existing ones.

Technology advancements doesn’t necessarily mean that they are more capable than human beings or can do things better. The competence of robots, when combined with skills of the human workforce can make way for a unique array of strengths. There are evidently a few areas where robots are more productive than humans such as minimization of errors, predictive analytics based on historical data and the like. Automation and artificial intelligence can smoothly manage almost everything but, at the end it is human creativity and understanding that controls all of it.

On-site data storage can be only accessed when users are present in the office premise. In the last few years, cloud technology has become increasingly popular for automating data collection, storage and automation. Data stored on cloud premises of strapping platforms like Microsoft Azure is secured by end-to-end encryptions followed by powerful management practices. Even when data security on cloud-based systems fail, it is mostly because of some internal glitch on the part of the company.

The myth that business process automation is difficult to maintain is only partly true. Constantly introducing new updates and features could be overwhelming when conducted through in-house programming and involves series of coding. Spotting and responding to faults in business processes can then slow down other functions, consume valuable time and result in high expenses. Automation tools such as Microsoft Dynamics 365, Power BI, Business Central, Power Automate and AI Builder are no-coding platforms that can solve multiple problems altogether. This implies, the stages of updating older systems, fixing issues and maintaining software health wouldn’t call for additional responsibilities on your part. All these services are managed by the service provider hence, creating better chances of rolling out high-value work.

Myth #5 - Automation Is Only Meant For Enterprises

Small and medium-sized businesses have been postponing process automation because they are under the impression that this digital disruption is just meant for enterprises or when an organisation has grown enough. In contrast to this, ringing in the benefits of automation during the early stages of a business can play an influential role in guaranteeing long-term sustainability and success. Automated workflows when designed and executed on cloud, offer unlimited scalability and can modernize varied procedures in lesser time and with improved options of collaboration and security compliance.