Welcome to our Blog

We publish regular blog posts with insights and opinions on everything related to digital transformation and topics relevant to the industries that we serve.

Azure Cosmos DB vs Azure SQL Server: Which one should you choose for Long run? 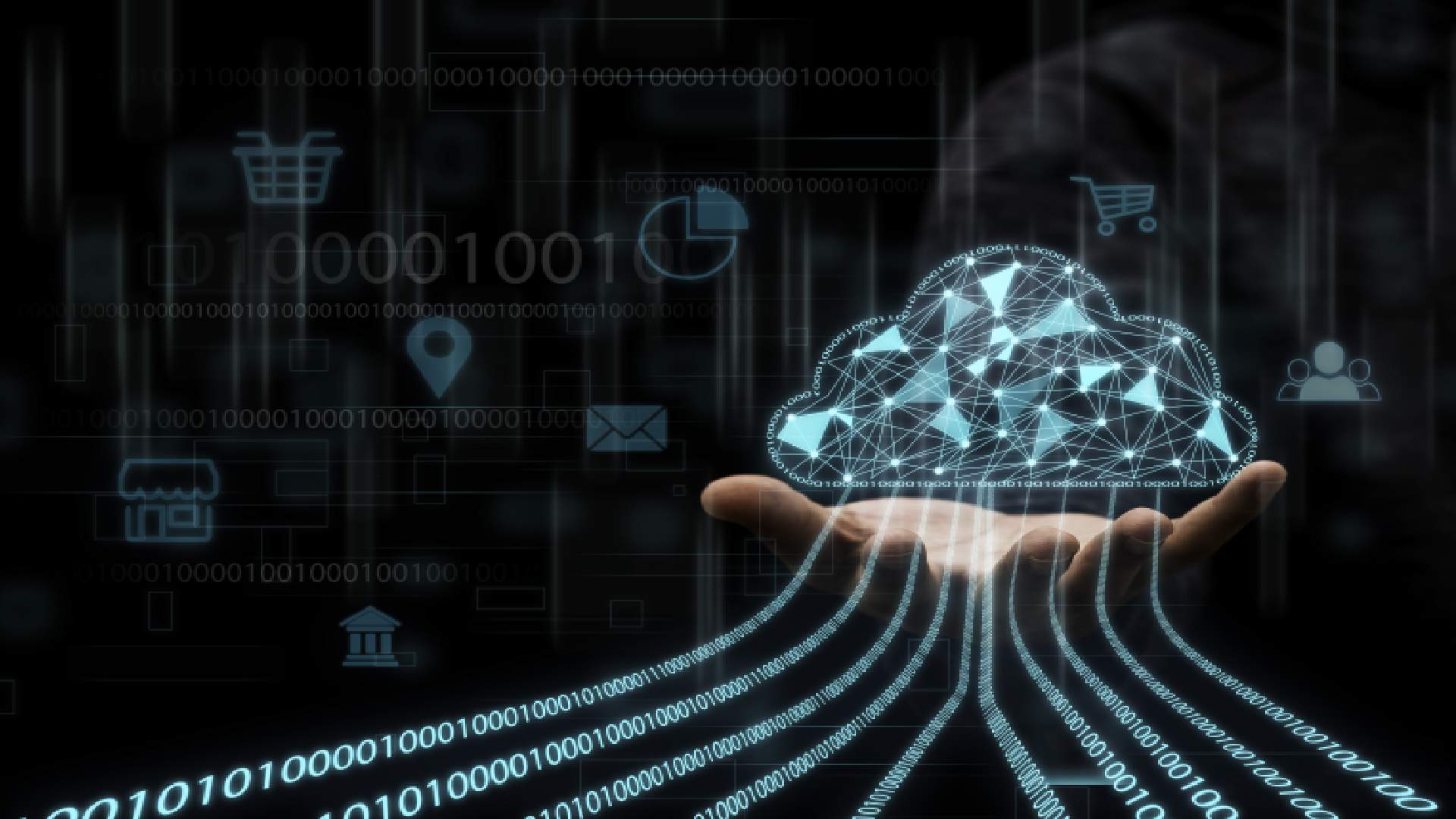 Microsoft Azure is often described as having "infinite potential" and "unlimited possibilities," but what exactly does Azure accomplish and what can it achieve for your company? Azure is a public cloud computing platform that offers solutions such as Infrastructure as a Service (IaaS), Platform as a Service (PaaS), and Software as a Service (SaaS) for services including analytics, virtual computing, storage, networking, and more. It can be used to supplement or replace on-premise servers. The Azure platform offers more than 200 Products and Several databases for you to choose from, to reach your maximum potential. Let’s determine which would be a better choice to support your growth.

What is Azure Cosmos Database?

Azure Cosmos DB is a fully managed NoSQL database for modern app development. Cosmos DB is a multi-model, globally distributed database with strong SLAs for distribution. It's tailored to your needs and works with both document and graph databases. As a fully managed service, Azure Cosmos DB takes database administration off your hands with automatic management, updates, and patching. It also handles capacity management with cost-effective serverless and automatic scaling options that respond to application needs to match capacity with demand. It uses a single backend to accommodate numerous data models. It can be used for document, key-value, relational, and graph models, for example. Because it does not rely on any schemas, it is classified as a NoSQL database. Some people have classified it as a NewSQL database since it employs a query language that is similar to SQL and can easily implement ACID transactions. It does not, however, have a relational data model, which sets it apart from other NewSQL databases. Here are the powerful features of Azure Cosmos DB.

What is Azure SQL?

Azure SQL Database and SQL Managed Instance share a common code base with the latest stable version of SQL Server. This is the Azure PaaS service for Microsoft Analytics Platform System (APS). In general, Azure's big-data-related PaaS products are getting better at handling the most difficult corporate scenarios like failover, enormous volumes, and high-availability disaster recovery.

You may develop a highly available and high-performance data storage layer for Azure apps and solutions with Azure SQL Database. Because it can process both relational data and non-relational structures like graphs, JSON, spatial, and XML, SQL Database is a good fit for a range of modern cloud applications. Here are the major features of Azure SQL.

Cosmos DB is not a SQL Server substitute. Data migration from an existing SQL Server database to Cosmos DB is extremely rare, if ever. The only scenarios I can think of where this would make sense are if SQL Server had been used improperly in the first place, such as saving large amounts of static XML or JSON (JavaScript Object Notation) into a SQL Server database, or if you were attempting to use SQL Server as the backend for a high-transaction, globally distributed application. Even in these circumstances, I would recommend a re-architecture and rewrite rather than a migration. 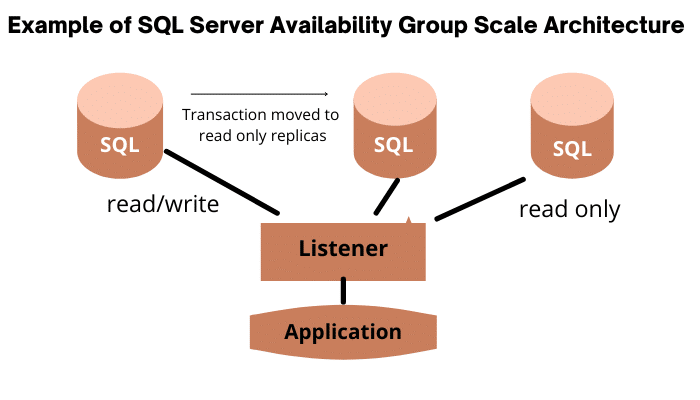 Scaling out a database causes a lot of ambiguity and conflict for traditional DBAs who have relied on a single version of the "truth" (and a paradigm where all changes reside in a single region on a single server) to assure data security.

Because of their underlying design, the two platforms differ in terms of scalability: SQL Server prioritizes data consistency and integrity, whereas Cosmos DB prioritizes geographic dispersion and speed, bringing data closer to the user and providing features tailored to the demands of IoT devices. Cosmos DB, like all NoSQL database architectures, is built on the notion of eventual consistency. Transactions in SQL Server are processed sequentially and almost always committed to a single server to maintain data consistency and integrity. You add more hardware if you require greater power or throughput (CPU, memory, disc speed, disc size, network bandwidth).

While there are solutions to scale SQL Server out, they only help with read-only activity performance. Except for the reduction of competing for read-only access, database modifications (inserts, updates, and deletes) do not benefit from SQL Server's scale-out tactics. Replication and Availability Groups can be utilized in circumstances when scaling out for read-only activities makes sense. A single read/write primary node and one or more read-only nodes are used in both ways. This is useful if, for example, you need to make your reporting structure worldwide accessible (which is read-only by nature).

On the other hand, there isn't really a mechanism to scale up Azure Cosmos DB. Cosmos DB is built to scale out by leveraging a large number of regional computers and then mirroring that structure geographically to bring the material closer to users all around the world. It's similar to what RAID 10 was to disc (mirroring and striping), except instead of mirroring across several continents, it mirrors between nodes. The database container is partitioned based on the hashing keys you supply. Each hashed value range is saved on a separate computer (a node). Every node can receive reads and writes and, as a result, replicates to the other nodes spontaneously. This means that there isn't a single point of contact for all writing activities.

Cosmos, like Azure Blob Storage, allows you to store any type of data in containers. Cosmos is a no SQL database, meaning there are no schemas to follow. As a result of the lack of schemas, the database owner is now responsible for ensuring that data in containers is consistent and that all JSON files have the same structure. Consider the following scenario: you've constructed a container with Item Inventory by Date and want to add location code as a new field. You must either update existing records with the new location code or build a new container with new data.